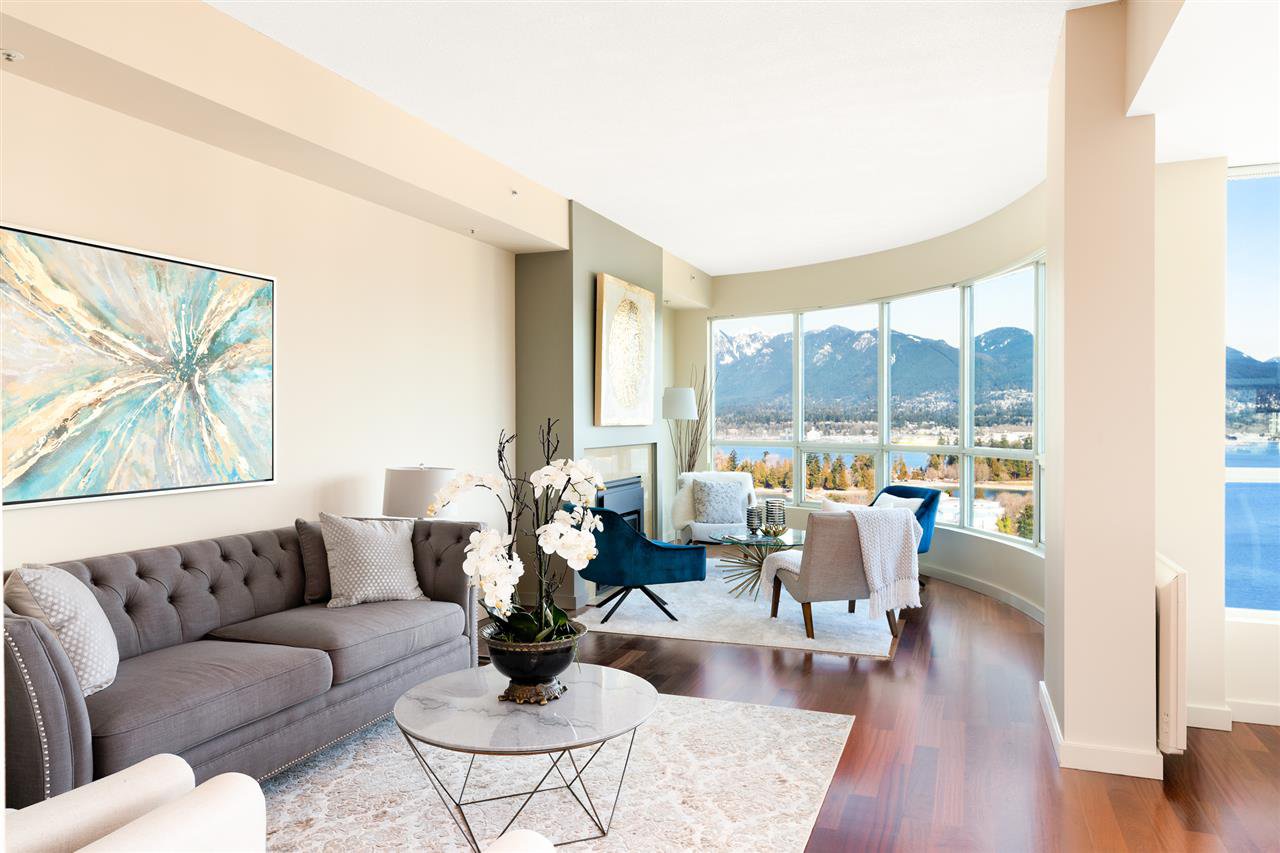 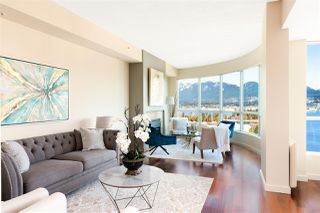 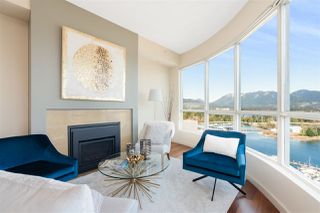 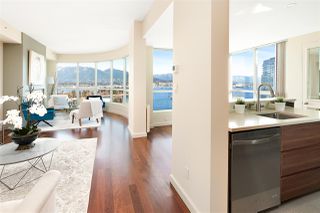 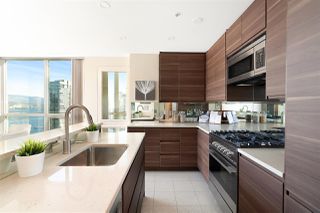 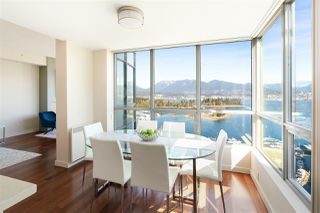 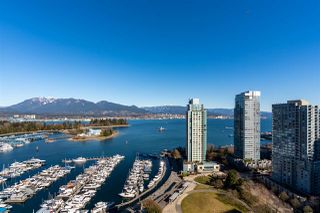 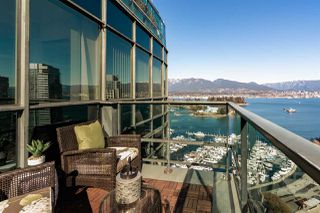 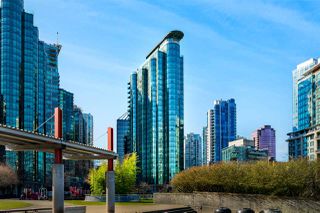 These statistics are generated based on the current listing's property type and located in Coal Harbour. Average values are derived using median calculations.
To access this information,
please create a free account
Get market change alerts
more maps

Marina Nearby, Recreation Nearby, Shopping Nearby

These statistics are generated based on the current listing's property type and located in Coal Harbour. Average values are derived using median calculations.
To access this information,
please create a free account
Get market change alerts