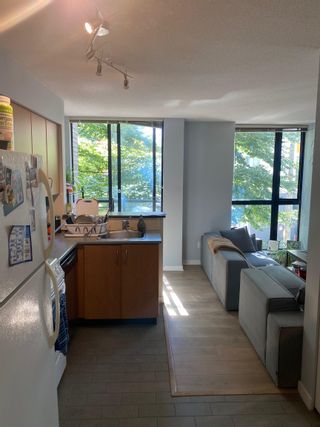 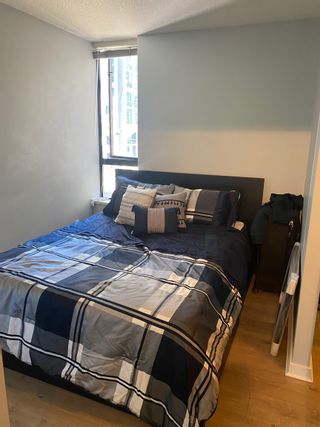 Well designed Jr 1 bed SW facing suite with 2 balconies in the Oscar building. The unit is clean and has some upgrades in 2020 that include: hardwood floors, new appliances, and paint throughout. With windows on 3 sides, the space is very bright. There is a very large storage locker included and hot water is included in strata fee. Preferred showing times Saturday or Sunday between 12-4. Please call to arrange a time to view.

These statistics are generated based on the current listing's property type and located in Downtown VW. Average values are derived using median calculations.
To access this information,
please create a free account
Get market change alerts