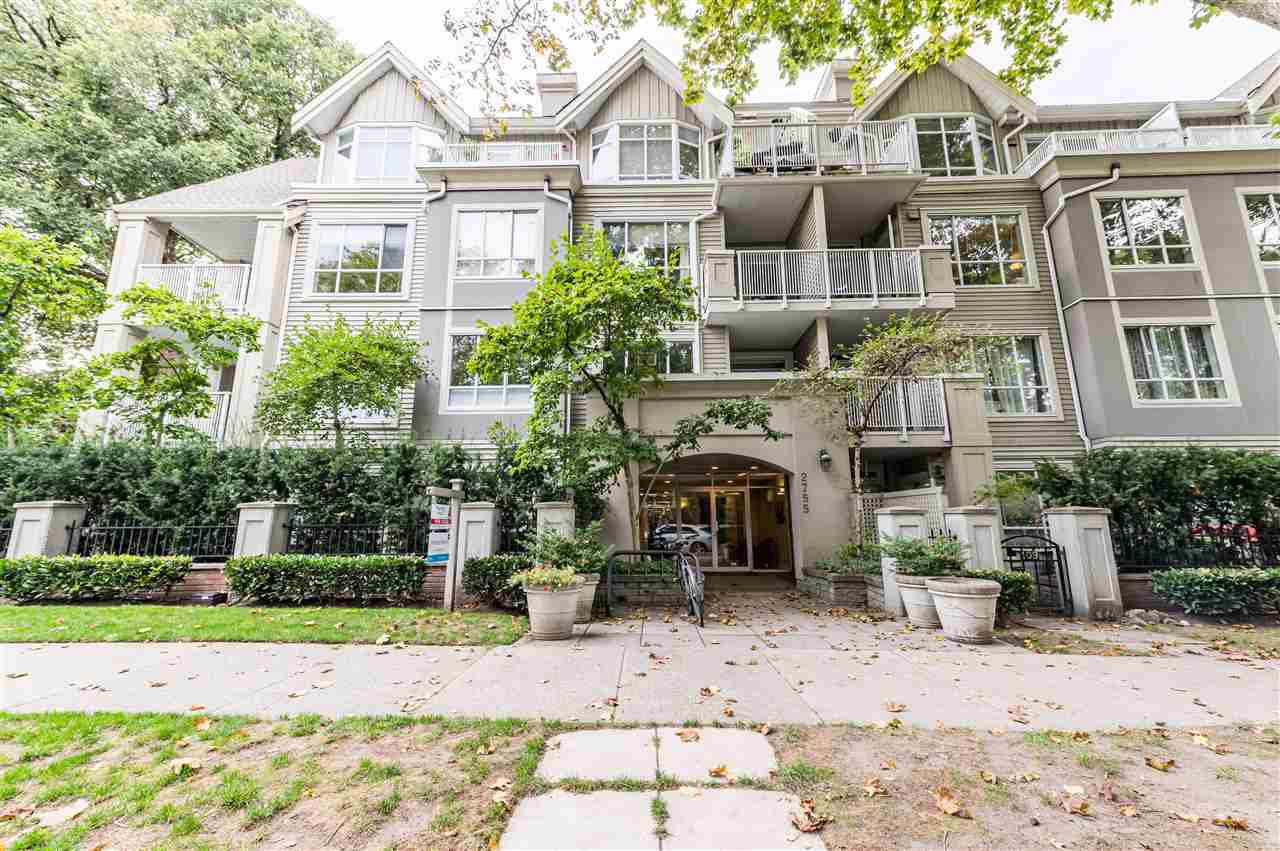 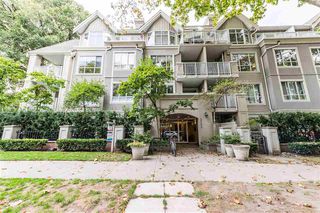 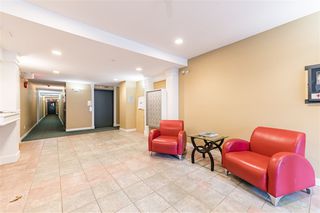 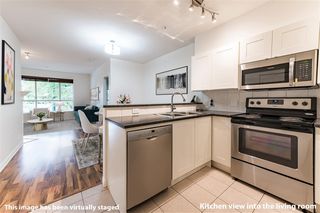 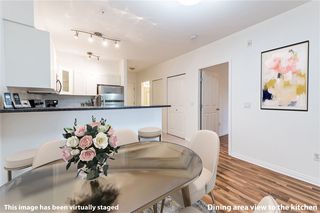 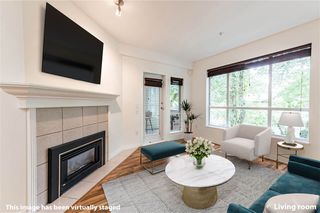 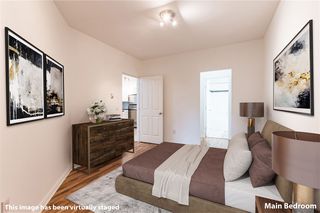 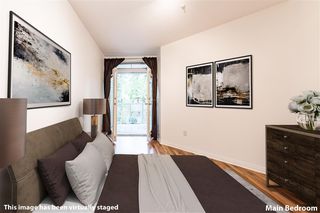 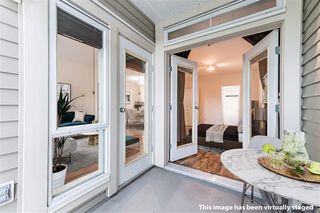 The Davenport, one Kitsilano’s most desirable buildings. This lovely 2 bdrm, 2 bath faces south, with an open floor plan that will accommodate house size furniture. The kitchen has brand new cabinets, and all SS appliances have been updated. The floor to ceiling windows capture the natural light and the building is nestled on a leafy tree lined street. The gas fireplace is wonderful to cozy up to on those chilly fall evenings. Whether it’s a weekend barbecue or warm summer night on the private balcony, you will find this apartment’s outdoor space relaxing. This is a non-smoking building and is very well cared for. New roof in 2018 Just steps to the Arbutus greenway, grocery and coffee shops and transit. Storage locker & 1 parking 2 pets allowed (dogs/cats) Please observe COVID protocol.

These statistics are generated based on the current listing's property type and located in Kitsilano. Average values are derived using median calculations.
To access this information,
please create a free account
Get market change alerts

Kitsilano is bordered to the north by two beaches, Kitsilano Beach and Jericho Beach on the shores of English Bay and extends south to 16th Avenue. It is bordered on the east by Burrard Street and on the west by Alma Street. It is an up market neighbourhood on the West Side of the city of Vancouver.

Known colloquially as “Kits”, this neighborhood is home to many yuppies, young families and students as well as yoga studios, organic markets, cafes and Vancouver’s Greektown. The primary type of residence is multi-unit housing. In recent years,this area has developed some of the highest housing prices, as well as the some of the highest accommodation rental rates, yet lowest availability in Vancouver.

In addition to its residential areas and beaches, Kitsilano is home to two distinct commercial strips with shops, restaurants and other services. The first is along West 4th Avenue between Burrard and Balsam Streets, while the other, sometimes known as West Kitsilano, is located along West Broadway between Larch and Blenheim Streets.

The area was an inexpensive neighbourhood to live in the 1960s and attracted many from the counterculture from across Canada and the United States and was known as one of the two hotbeds of the hippie culture in the city, the other being Gastown. Close proximity to downtown Vancouver, walking distance to parks, beaches and popular Granville Island has made the neighborhood a very desirable community to live in.