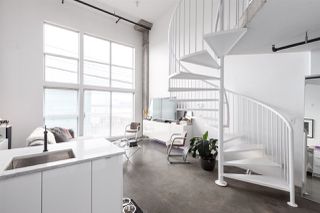 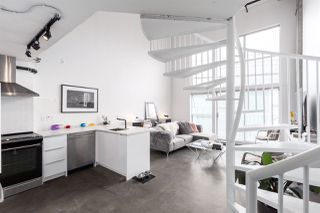 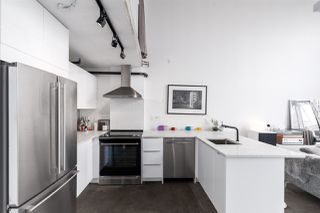 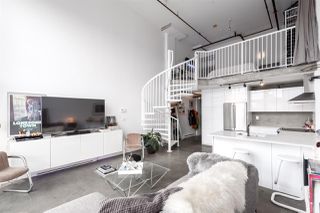 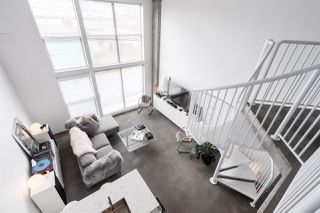 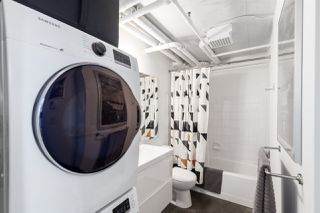 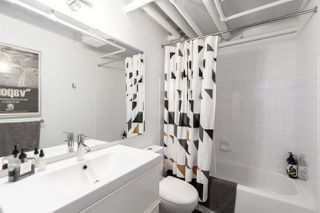 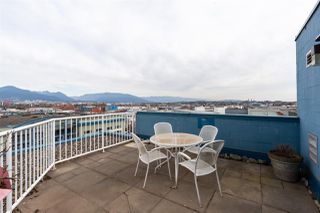 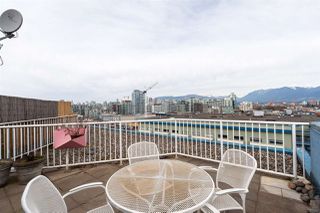 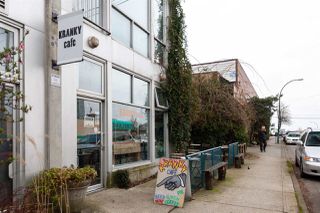 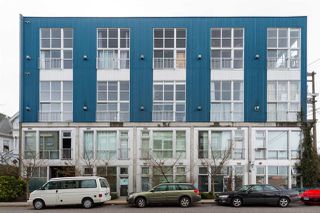 The Watershed is quintessential Mt. Pleasant Loft Living at it's finest! You enter this bright and tasteful live work loft through the serene central courtyard that has the feel of a townhome. The suite has over-height 16ft. ceilings, polished concrete floors and expansive floor to ceiling windows with city views. Recently renovated, this home features an open concept, gourmet style kitchen with marble counters and S/S appliances. There's also in-suite laundry and a full height master bedroom above. One parking included, bike storage and a shared rooftop deck with expansive City Views!Pets welcome. Just steps to Main Street and all of the areas finest breweries, restaurants and shops.

These statistics are generated based on the current listing's property type and located in Mount Pleasant VE. Average values are derived using median calculations.
To access this information,
please create a free account
Get market change alerts South Main, or SoMa, is an area of Vancouver that centers around Main Street, and is part of the larger Mount Pleasant neighbourhood.

While no official boundary exists for South Main, its centre is roughly at the intersection of Broadway and Main Street. Its boundaries roughly extend from East 2nd Avenue to East 33rd Avenue along Main Street. Recent developments along the nearby Kingsway corridor are extending the boundaries eastwards. The name is something of a marketing misnomer, as fully 80% of Main Street lies south of the area defined as “South Main”.

South Main is developing quickly and becoming one of the trendier new areas in East Vancouver for living and dining. SoMa is a shortened version of the name South Main and was coined only in recent years by the area’s promoters, and is meant to evoke the SoHo (short for “South of Houston” Street) in Manhattan, which in turn is an allusion to the nightlife district in the West End of London of the same name. Another actual “SoMa” exists in San Francisco, which refers to the area “South of Market” Street. Soma is also the name of an intoxicating beverage used in a Vedic ritual. These multiple connotations reflect the intent of entrepreneurs and developers to carry out a “relaxed kind of gentrification” in the area to create a cosmopolitan and prosperous commercial district.